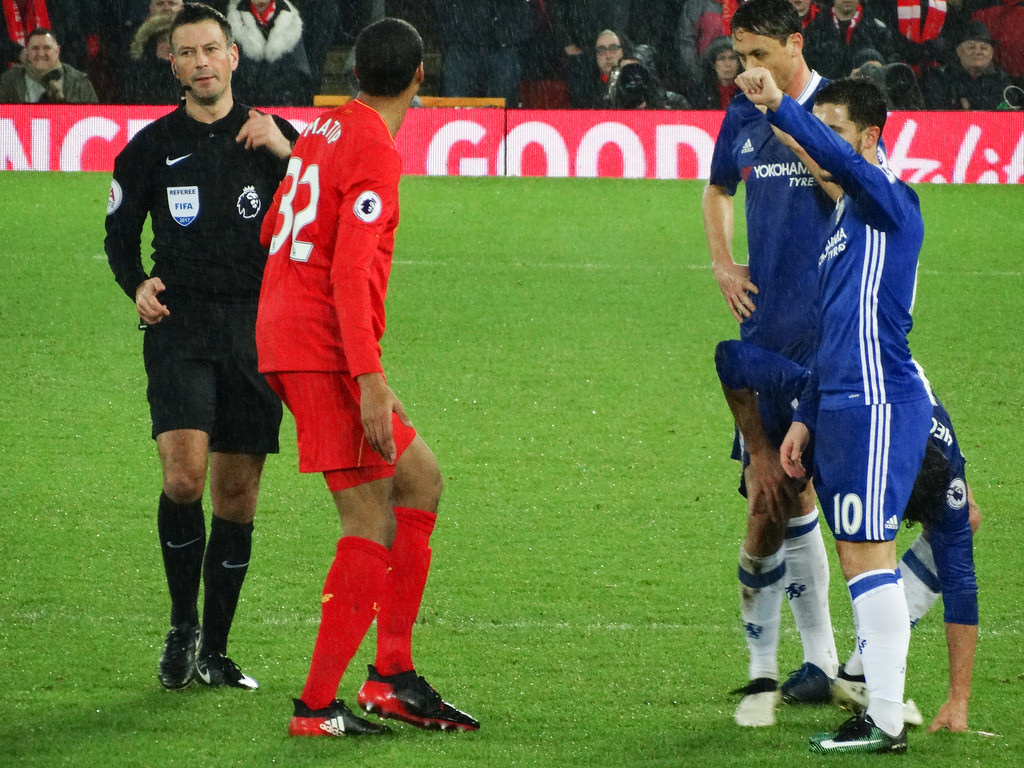 Lyon announced on Twitter the signing of Chelsea’s Bertrand Traore. Traore made his Premier League debut in 2015 at a 0–1 home loss to AFC Bournemouth. The 21-year old striker has been on loan with Ajax since August 2016 where he scored 9 goals in 24 games.

The total goal tally for Chelsea came to only 2 goals. The low number might be due to the fact he only featured in a total of 4 senior games for the club.

The agreed transfer fee of £8.8 was announced when the French club released the following on Twitter:

“It is official: Bertrand Traore is Lyonnais! A transfer for €10m (£8.8m) and a five-year contract.”

The Burkina Faso international will now move to France on a contract until 2022 according to the five-year contract. Lyon finished fourth in the French league, with a record of 15.5 shots per game. In fact, the highest amount of shots in Ligue 1, so it’s safe to say that they need a clean finisher to profit on them. According to an article in The Guardian, ahead of the Europa League Final, between Ajax and Manchester United, at Friends Arena in Stockholm May 2017, Traore said the following:

“I always dream to play for this club. I enjoyed my games last year and this is my first choice. I want to win the cup and then get some time at Chelsea but I don’t decide it.”

The Dutch side went on to lose the Final in Stockholm, and now the new chapter in the young striker’s career has been written, and one thing is now certain, it won’t include his first choice.

Could a disappointed Lewandowski be good for Chelsea?
Chelsea are ready to strike says Cesar Azpilicueta
To Top