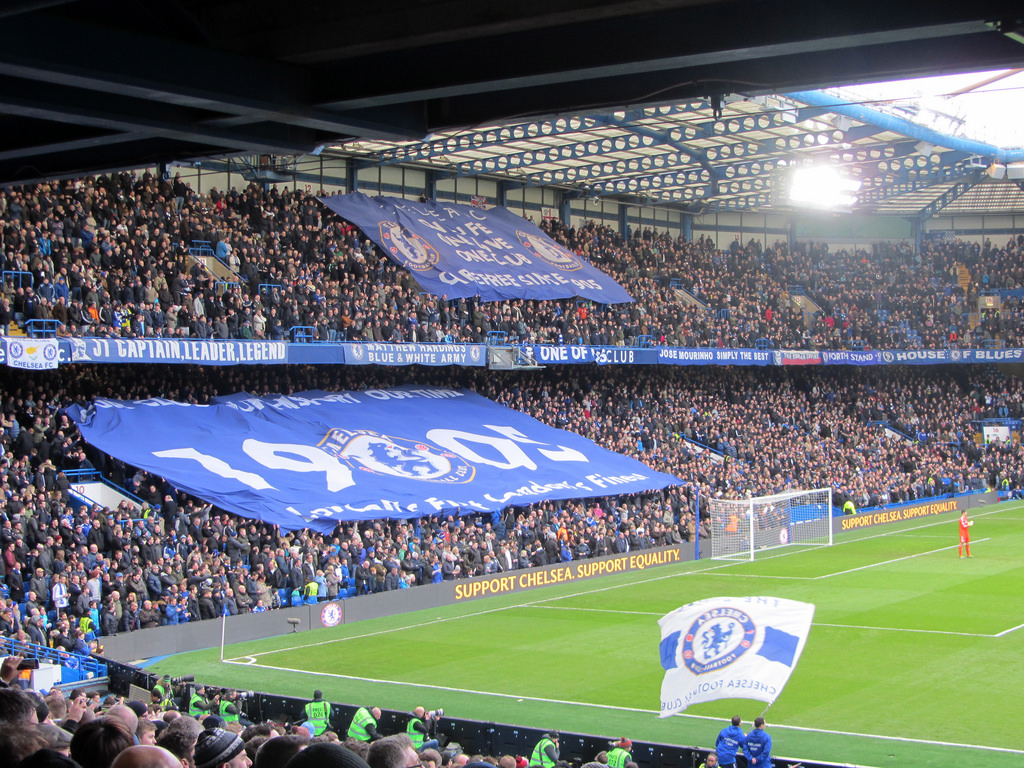 Chelsea coach Antonio Conte might leave Alvaro Morata out ahead of Chelsea’s Champions League match against Barcelona. Conte states that Morata has a ‘worrying’ back injury.

Morata, who came from Real Madrid to the London club last summer, has missed the last games and it might be more serious than previously thought. Conte stated the club have been working arduously to ‘discover an answer’ and to ease the ache in his again – however, refused to place a timeframe on his restoration.