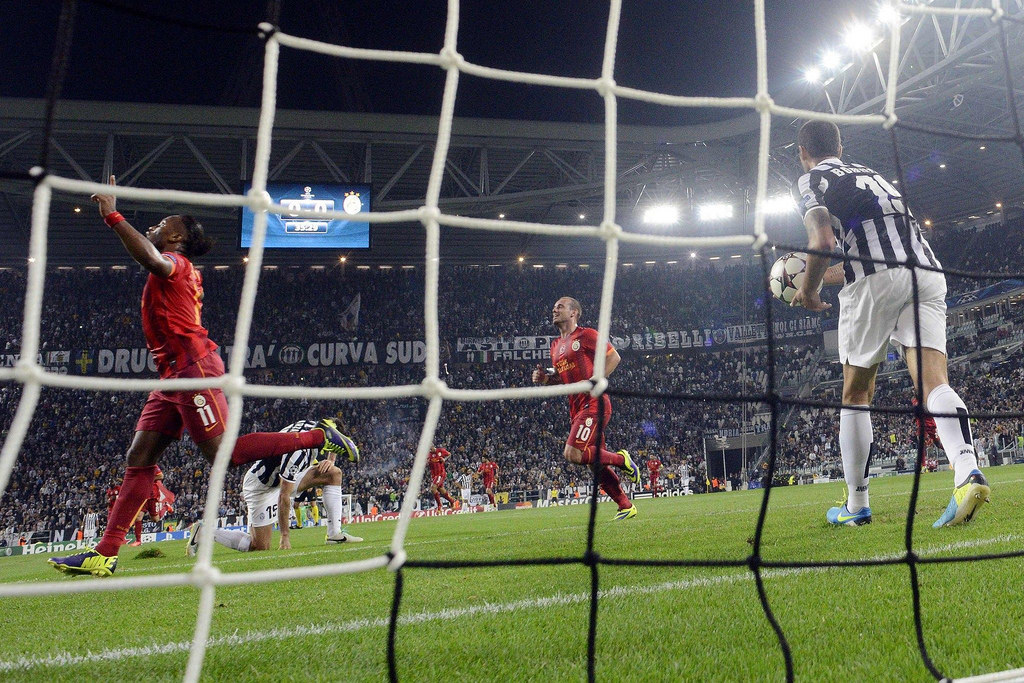 What do you get if you put Matic and a bag full of cash at the boardroom table at Juventus? Leonardo Bonucci perhaps? At least this is what The Guardian claims in their latest transfer rumours report. The Sun suggests that Antonio Conte is willing to offer £48million in cash, as well as the Serbian midfielder. Matic has become known at Stamford Bridge for his consistent performances as a defensive midfielder. He signed for Chelsea in 2009 leaving MFK Košice and went on loan to Eredivisie club Vitesse, only to become transferred to Benfica in 2011. He returned to Chelsea in 2014 and has then appeared 121 times.

At the age of 30 Bonucci has become known as one of the best centre-backs in the world and a favourite amongst fans. He’s been in Turin since 2010 and scored 15 goals since his debut with the Old Lady. Adding to his experience, 70 caps and 5 goals for his Italy national team.

The Italian has also been linked with a move to the Etihad Stadium, but Pep Guardiola is now facing a battle for the signature of the defender. Juventus had yet another great season. The team won Serie A, runners-up at Champions League and Supercoppa Italiana, as well as winning Coppa Italia.

Romours of Bonucci leaving Turin has been spurred on by a series of rows between coach Allegi and the defender.

Future unsure for Michy Batshuayi
Could a disappointed Lewandowski be good for Chelsea?
To Top