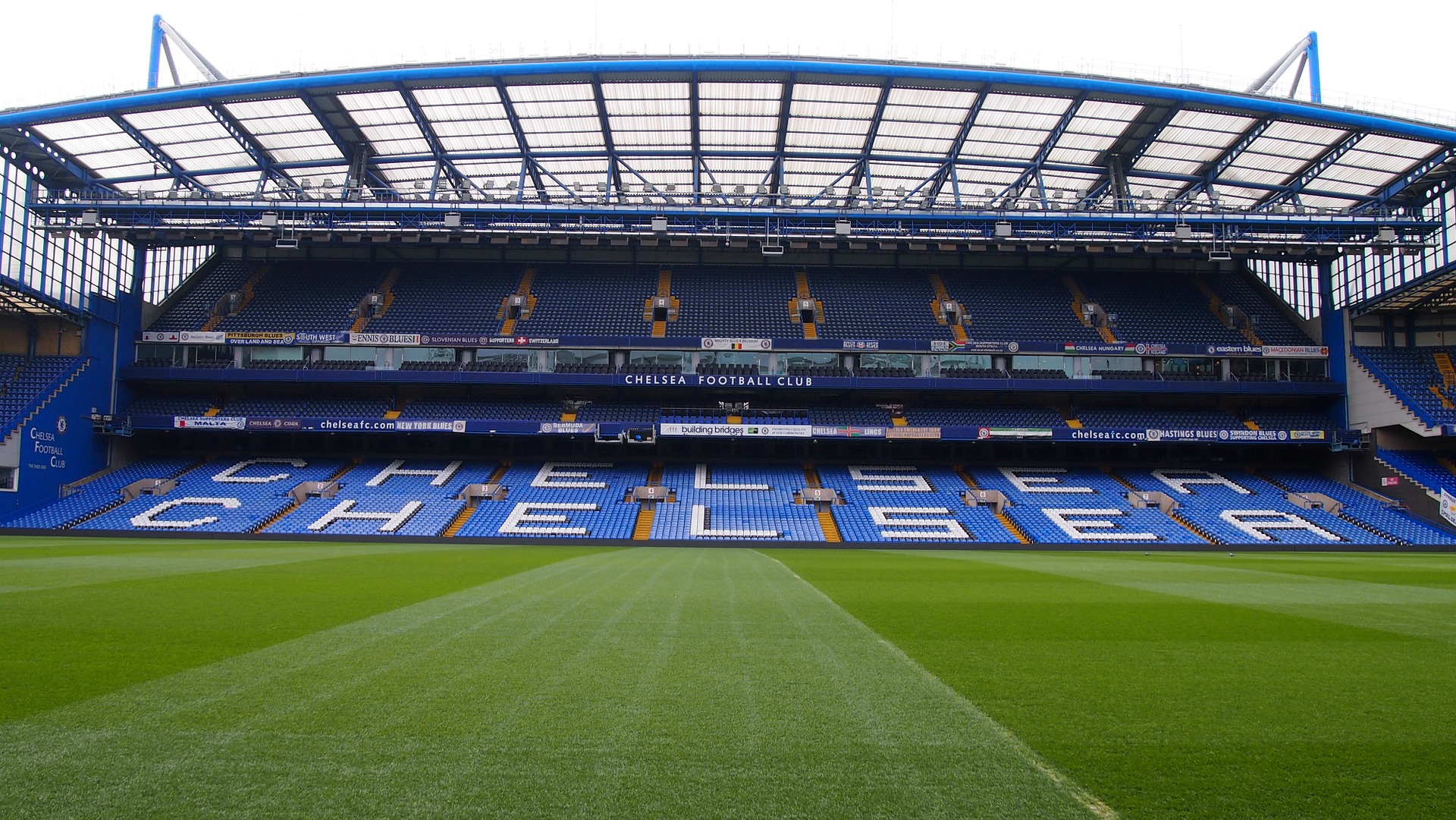 An absolutely exceptional Eden Hazard helped Chelsea win during Monday nights clash with West Brom. West Brom who is fighting to avoid relegation in the bottom of the league missed too many vital chances.

Going into the match there was definitely some added pressure on Chelsea coach Antonio Conte after two consecutive defeats.

The Blues are now back in the top 4 of the Premier Leauge table.

Good news for Chelsea fans was the fact that Olivier Giroud, who started the match, was noted for the assist to Hazard’s first goal of the match. Giroud can prove to play a vital part in the race to bag one of the Champions League positions in the league!

Alvaro Morata doubtful ahead of Barcelona Clash
To Top