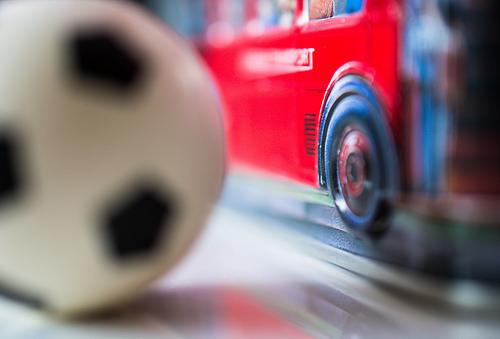 Two areas that need improvement in the January window for Chelsea is a cover for full-back for Marcos Alonso and a target man. Antonio Conte has set his eyes on Roma duo Edin Dzeko and Emerson Palmieri.

Roma sporting director Monchi has, however, refused to rule out losing Edin Dzeko. If it was to happen, Monchi has assured the Roma fans that every player will be replaced in a swift matter.

Dzeko played for Manchester City last time when he was featured in England and The Premier League.

The team drew against Inter 1-1 in the latest game and is now after 20 games in fifth place in the Italian Serie A.